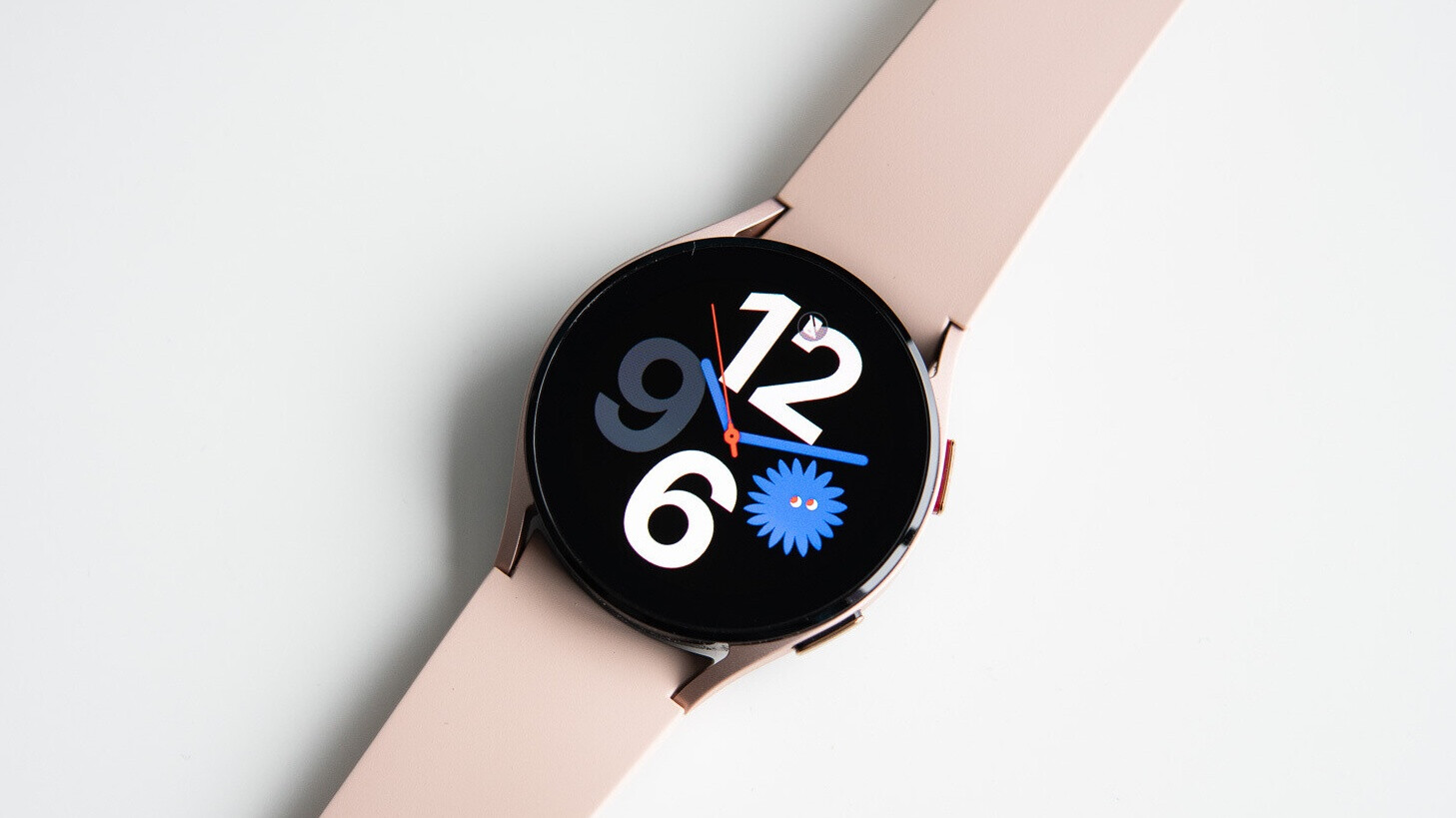 event is closing in, but if you’re eager to get some premium tech for cheaper, you don’t have to wait until November 26 anymore.

Samsung’s cutting edge folding phones can be yours for less right now. The trendy Galaxy Z Flip 3, a super portable modern-day flip phone with a flexible display can be yours for $250 off, and even more if you trade-in an eligible device.

Samsung’s latest and greatest flagship Galaxy S21 series is currently between $100 and $200 off through this deal, and of course, even more if you’re willing to trade-in an eligible device.

The Galaxy S21 Ultra in particular notably comes with a huge 6.8-inch display, S Pen stylus support and the longest, cleanest zoom on a phone, the most versatile camera set.

Looking for a premium smartwatch? Now is the time to pick up Samsung’s newest Galaxy Watch 4 or Galaxy Watch 4 Classic for $50 off, or up to $185 off with eligible trade-in.

If you’re in the market for true wireless earbuds, Samsung has discounted offerings for both its newest models and last year’s Buds Live, which you might find preferable if you dislike rubber eartips. All of these three Buds models offer active noise cancellation (ANC), so you won’t be missing out on that feature regardless of whether you pick up the newest Buds 2 or not.

Looking for what are arguably the best Android tablets right now? The Galaxy Tab S7 and its larger brother, the S7+, are $150 and $320 off at Samsung’s store right now, via this early Black Friday deal.

As its name suggests, the ultralight Galaxy Book Pro 360 laptop offers a convertible design, with an AMOLED display that can turn all the way around and supports the S Pen stylus, which is conveniently included with the laptop. So artists and other professionals will be particularly happy with this versatile laptop, although a gorgeous AMOLED display is always welcome for casual movie watching too!

Through the following early Samsung Black Friday deals you can pick up one of Samsung’s Galaxy Watch 4 variants along with a free gift – true wireless earbuds of your choice.

This bundle deal gets you a free Samsung Chromebook with your Galaxy Note 20 Ultra purchase. Whether as a gift or for doing some work on the go, who can turn down a free laptop? And with eligible trade-in, you can additionally make this bundle cheaper, up to $605 off.