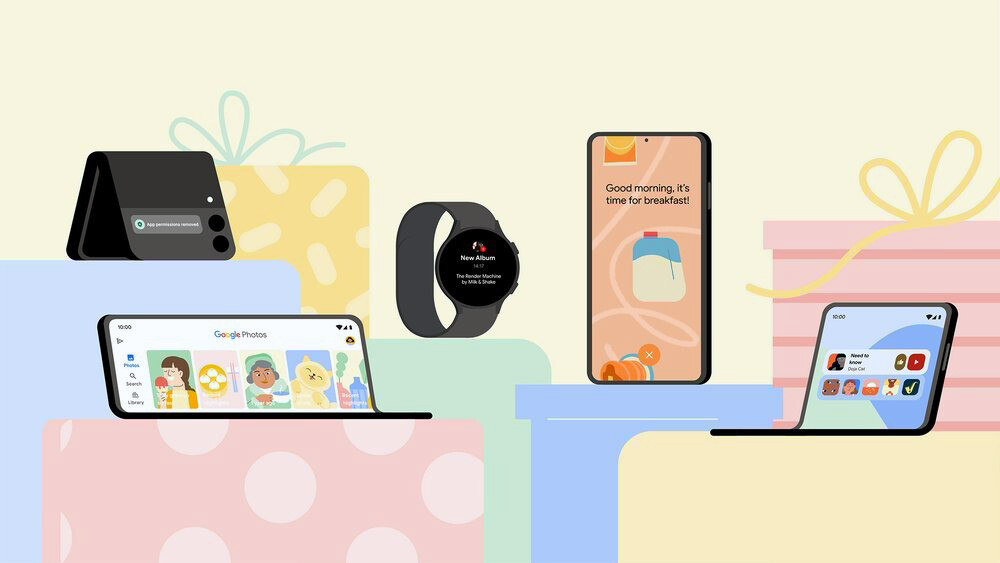 Google has gotten into the holiday giving spirit and, besides blessing us with Pixel 6 deals over the Black Friday weekend, today announced it is also giving away new Android features.

That’s right, Google used the very first day of the Christmas month to unveil not one or two, but ten new abilities for your trusty Android phone. Half of those go to upgrade the ever-increasing in popularity Android Auto that is supported by most modern cars now, but there’s much more. Here’s a list.

Google said that the last two new Android features are “coming soon,” but the rest are going out as we speak. If you want to try and cook personalized emojis with the new Emoji Kitchen combinations, you can head and grab Gboard beta right now, with the feature rolling out to your stable Gboard next week.