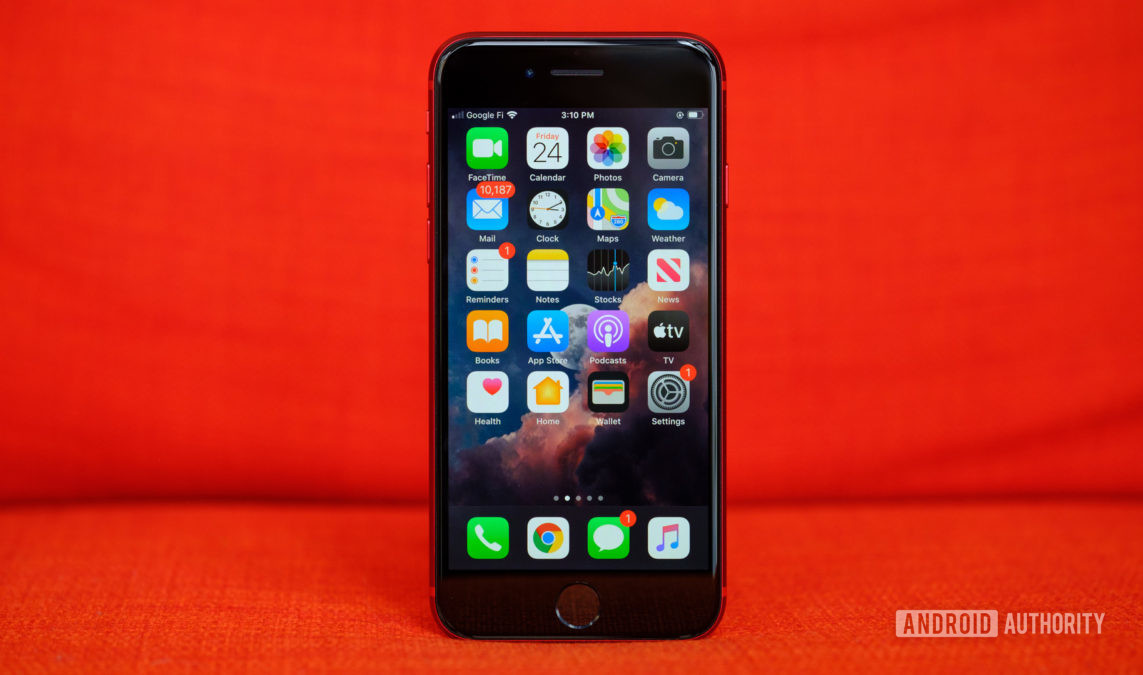 There have been rumors and leaks for months now pointing to a new iPhone SE model launching in 2022. The actual launch date is still a mystery, but a reliable source may have just given us this information.

Bloomberg reports that the iPhone SE 2022 model will launch “on or near” March 8, citing people “with knowledge of the matter.” This would be more than a month ahead of schedule if the iPhone SE 2020‘s April 24 launch is anything to go on.