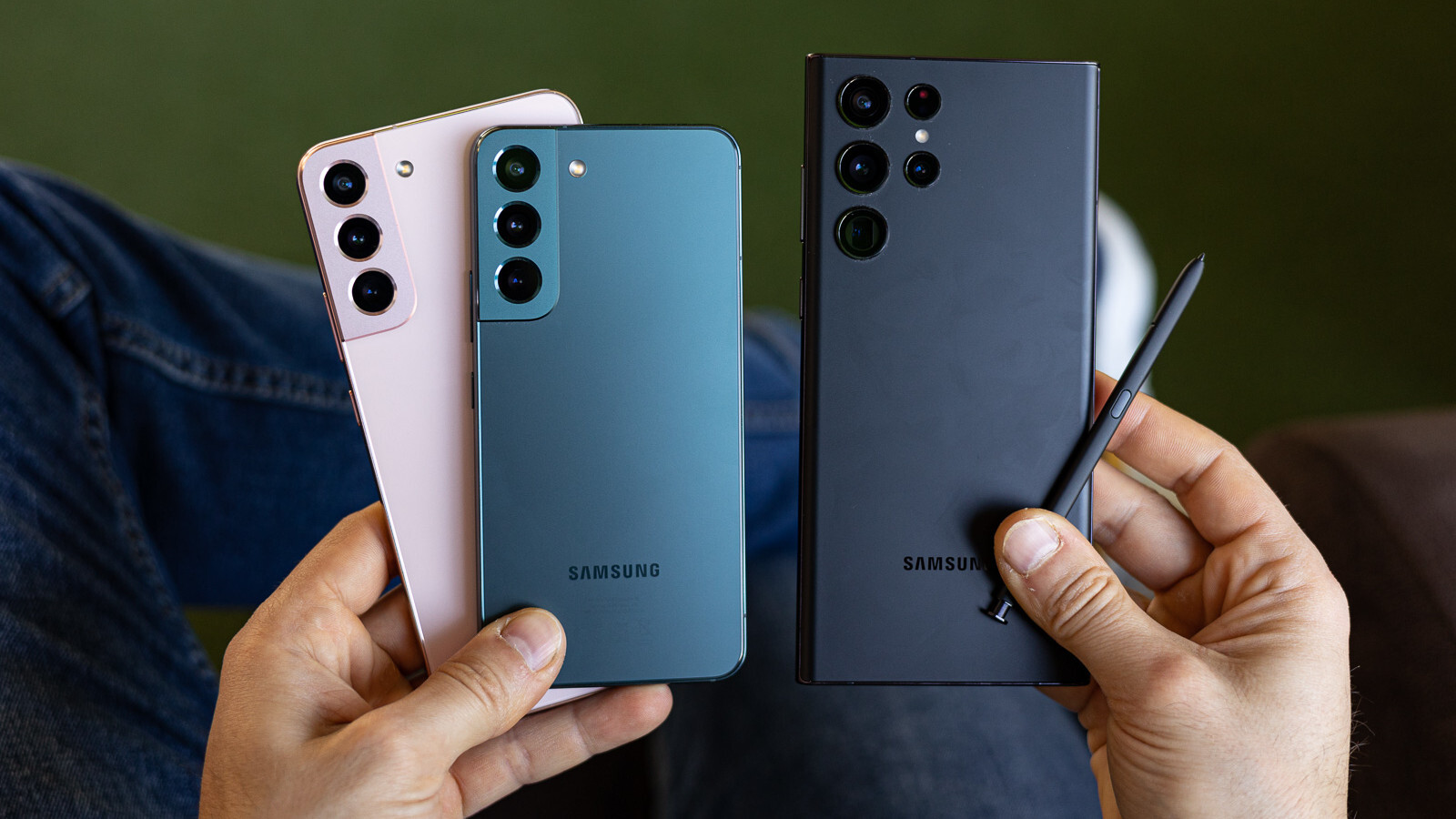 is due to arrive in about a couple of months, and as per usual, the force of the leaks has been strong with the internet. Thanks to the help of multiple tipsters, eventually corroborated by clear evidence from

itself, we feel fairly sure that by now, we know what to expect in terms of battery life for the upcoming latest flagship series.

As early as September, we’d started hearing reports that the Galaxy S22 was set to be downgraded from the S21 in terms of battery size, although leaks on the exact battery capacity varied. The first reliable confirmation for the S22 battery came towards the end of September, when a filing was discovered on the South Korean electronics certification agency, revealing an entry for a Samsung battery.
The battery’s model number (EB-BS901ABY) matched the model number of the Galaxy S22, which is SM-S901B. The battery listing also included a photo uploaded by Samsung, revealing a rated capacity of 3,590 mAh for the Galaxy S22, with a typical capacity of 3,700 mAh.
This is a serious downgrade from the Galaxy S21‘s 4,000 mAh—and although the handset will likely feature Samsung’s original Exynos 2200 SoC (or Snapdragon 898 in the U.S.) with decreased power consumption, it’s hard to believe that this boost in energy efficiency will be enough to offset a 300 mAh reduction in capacity.

Will the battery life decrease be enough to make the Galaxy S22 flop, or will the end difference be negligible enough? Let us know what you think, and we’ll keep you updated if anything new comes in on any of the models!

The Galaxy S22 Plus is set to have a similar 300 mAh downgrade in battery capacity from its predecessor.

The leaks for the middle model of the S22 series started months ago, jump-started by reliable Weibo tipster IceUniverse. In the beginning of September, they were more or less confirmed by a discovered filing for a CCC certification in China, which once again showed an identical model number to that of the S22 Plus.

According to the certification, the Galaxy S22 Plus will feature a rated capacity of 4,370 mAh, setting the typical capacity at about 4,500 mAh. The S21 Plus has a 4,800 mAh, for the record, giving the S22 Plus an identical battery downgrade as the standard Galaxy S22 version.

After knowing what there is to know about the Galaxy S22 and Galaxy S22 Plus, you may be feeling already prematurely disappointed with the upcoming series’ flagship model, the Galaxy S22 Ultra.

Surprisingly, however, Samsung has decided to refrain from reducing the battery size with the top-tier model. In fact, the Korean giant is keeping the same capacity as the S21 Plus, namely 4,855 mAh in rated capacity, or a typical capacity of 5,000 mAh.

Once again, the discovery was made through a Samsung battery filing in the CCC certification data base, where the model number matched the S22 Ultra’s.

Judging by the sales history of the Galaxy S21 series, however, this decision makes some sense, as this year, the S21 Ultra flagship was the most popular in the current series, and Samsung likely expects the Galaxy S22 Ultra to be more widely sold as well.

However, because those claims weren’t corroborated by any regulatory listings, which should have appeared by now, we think it’s safe to assume there won’t be any surprises in store when it comes to charging.

This means that charging speeds for all three S22 models will probably remain at 25 Watts—a theory backed up by screenshotted CCC listings shared on Weibo last month, which seem to show the Galaxy S22 series alongside a 25W-charging spec.

The Samsung S22 series will certainly not be one to stand out for its battery life. In this era, phones of the caliber and size of even the Galaxy S22 standard model can easily fit a 5,000 mAh battery, so consumers definitely won’t be motivated much in their buying decision by this factor.

Let’s just hope the rest of the Galaxy S22 series’ features are attractive enough to make up for this relative disappointment, and keep us satisfied and eager for more. The series’ inhouse Exynos chip 2200 bringing the first taste of real-time ray tracing to the mobile market is definitely a start, if we do say so ourselves!

You may also want to read: